In November 2016 we purchased off gumtree a Landcruiser 1987 HJ75 Ute, with the idea of converting it to an Overlanding vehicle for crossing Africa (and more). I think if I had known at the time it would take more than 2 years to build and ship, I might have given up there and then.

Initially I thought of building a steel framed camper clad in maybe aluminium. One thing I learnt from watching lots of youtube videos  and having travelled around a fair bit of Australia, is that weight is everything. Overload your vehicle and you put everything under strain, resulting in early failure. I came across Earthroamers, and did think it might take a while to save up the A$600,000+ to pay for one, so maybe I could build one? Well not quite an Earthroamer, but a vehicle made of composite fibreglass like the Earthroamers.

So I started constructing a base to put on the ute frame: 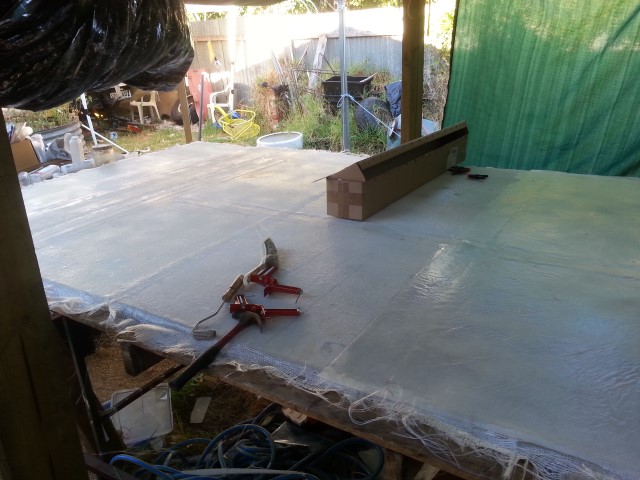 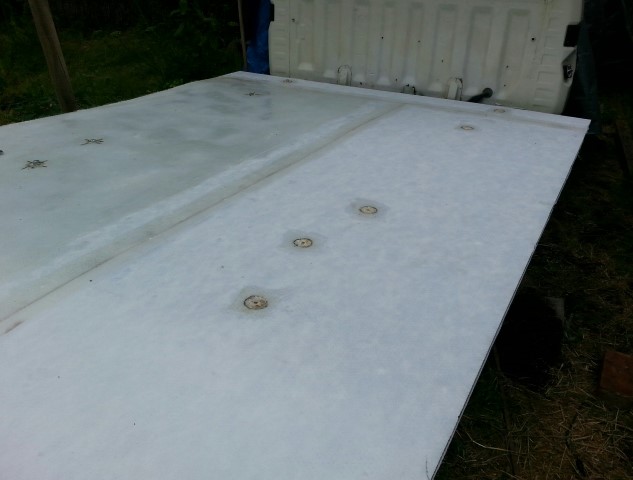 The first mistake I made was not allowing for wheel arches. The wheels were fine underneath, but as soon as I hit a bump the wheel would have hit the floor. So wheel arches were added.

Once the base was done then it was a matter of building walls up from there. Difficult because I wasn’t building it in a mold, so it was not easy to keep the sides square.