We’ve been offline for a short while as we crossed back from Botswana to Sth Africa last Saturday, then made our way across the north-east of SA to Kruger National Park and crossed into Mozambique via Pafuri Gate on Tuesday.

On our last night in Botswana, we wild-camped north of Serowe on a disused road we found when we were there in March. We used the Martin’s Drift/Groblersbrug border crossing from Bots to SA for the 4th time. Martin’s Drift on the Botswana side was, as usual, quick, easy and predictable. Groblersbrug was the usual confusion of not knowing where to go because the Immigration section had been moved again, although being Saturday afternoon, it wasn’t as busy as we’ve seen it. There was a huge line of trucks waiting to cross into Bots, though – at least 3kms long.

We stayed at the Big Fig Inn near Tom Burke, just a few kms from the border. Lovely campground with grassy sites. The first grass we’ve seen in quite a while.  On Sunday we headed east towards Louis Trichardt. We’d driven along a really terrible stretch of road from Tom Burke to Alldays on our first trip here, so we wanted to avoid that this time. Google Maps offered an alternative, but neglected to mention that parts of it were dirt! Blrgh. Anyway, we reached our second campsite, Zvakanaka, just north of Louis Trichard and it was a lovely set-up too. We had a site with our own shelter, power, water, braai. Ablutions including a front-loading washing machine were nearby. Great views over the Soutpansberg mountain range.

On Monday we did some stuff in Louis Trichard – groceries, tyre & inner tubes, hardware, more groceries, then continued east to our third campsite, Nthakeni, at Nkotswi. On the way, we stopped and fuelled up at Masisi, the last fuel source for us in Sth Africa, and in the part of Moz we were heading to, fuel supplies are unreliable. On our first trip to Sth Africa, we were heading to Pafuri Gate and were stopped by a roadblock at Masisi – the bridge over the river had been washed away, so we had to head south to another gate.

Nthakeni Bush and River Camp was an absolute gem. Located on the  Mutale River, it offers a range of accommodation and provides employment for local villagers. Our campsite had its own outdoor shower, (indoor) toilet and the best camp kitchen I’ve seen. Well-equipped, nicely laid out, it was excellent!

It would have been great to spend more time at any or all of the 3 South African campgrounds we visited, but …. places to go, borders to cross, a new country to explore … 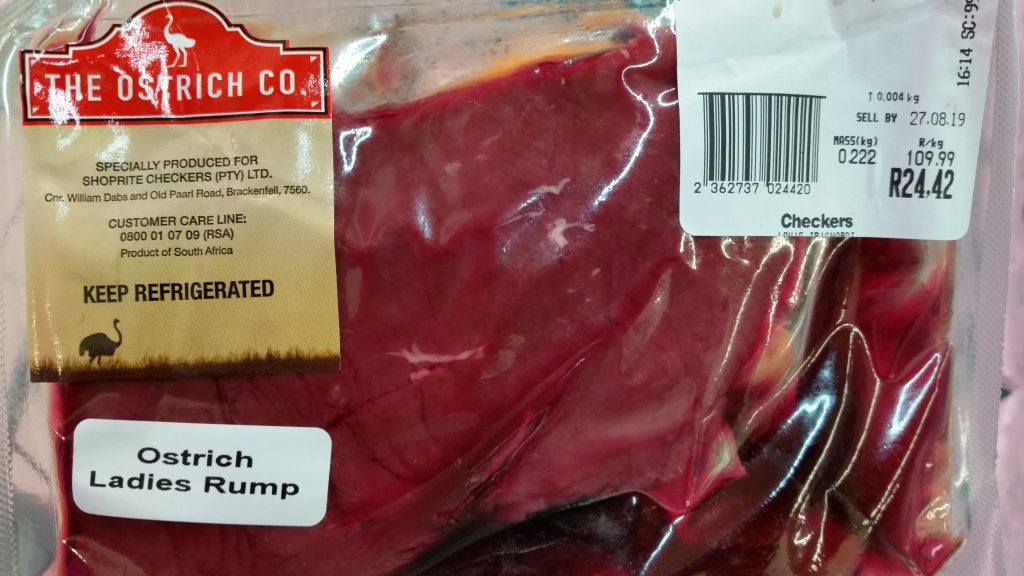