I was late leaving Zvakanaka Camping at 10am because I was trying to cook everything, because it was the last power I would have for I don’t know how many days. It was mostly downhill from the top of the mountain range driving on the N1. At the turn off to Pafuri I stopped at the service station, to fill up the last empty jerry can with fuel. Then it was a fairly quiet road. I plodded again at about 65kmh. I stopped for lunch on a side road, and only 2 cars drove past. Then onto Masisi. 3 years ago we got fuel at Masisi, but this time they were closed. They were having a landlord dispute, which they hoped would be solved soon, so they could open up again. Another 12km to Nthakeni Bush camp. No one camped here. They are expecting an onslaught of early school holiday people next Thursday, so I am a few days ahead of the dreaded South African school holiday rush.

Weather has been good, with most of the afternoon about 23C. 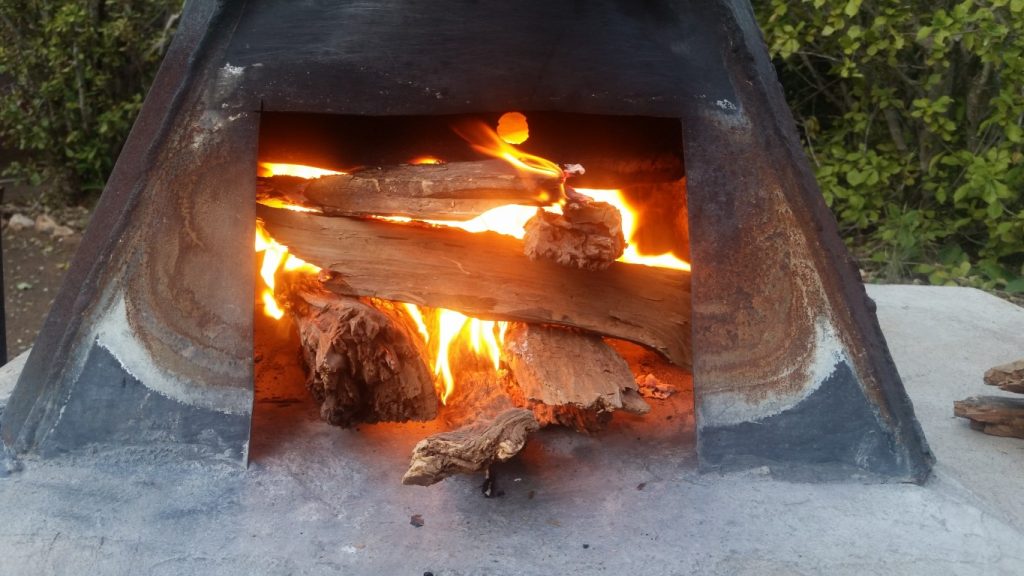