The sad thing is, that in the almost 3 years since I was last in Mozambique its seems that little has changed. 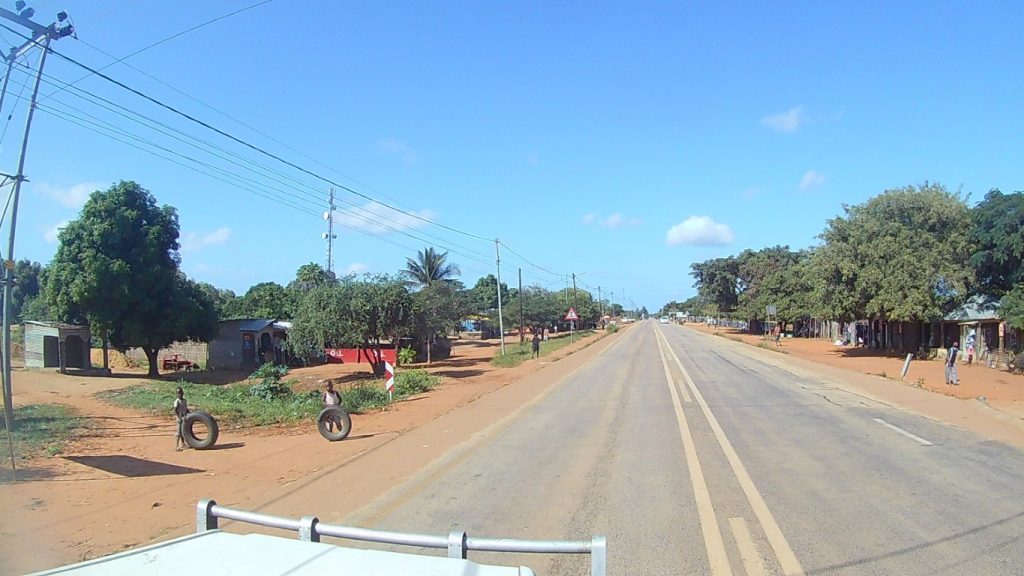